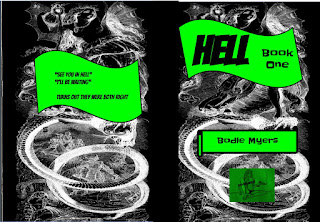 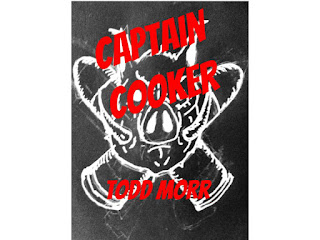 Long ago, well like 5 years, a small publisher agreed to publish a book by a previously unpublished writer*. The book was Captain Cooker, and soon after the contracts were signed the publisher died a quiet and lonely death (the company anyway) . After drinking a lot and feeling bad about himself (or as he calls it, Tuesday) the writer found another publisher, a better one, Snubnose Press, home of writers like Eric Beetner, Joe Clifford, Tom Pitts, Sean Bagley and Ryan Sayles , among many others (yep, I am name dropping). Snubnose survived long enough to release the book, but not much longer. Long enough for the writer to pen a sequel, which along with Captain Cooker he found a publisher for, 280 Steps, home of cool writers like Eric Beetner (again), Andrew Nette, Sean Bagley (again) and Rusty Barnes, along with many others. Once again they, like the previous publishers, bit the dust, actually calling it quits right around the release date. The lesson? Well, it appears Captain Cooke
Post a Comment
Read more